Are you a dev? Check out Pixelbook Review as a Dev Machine. 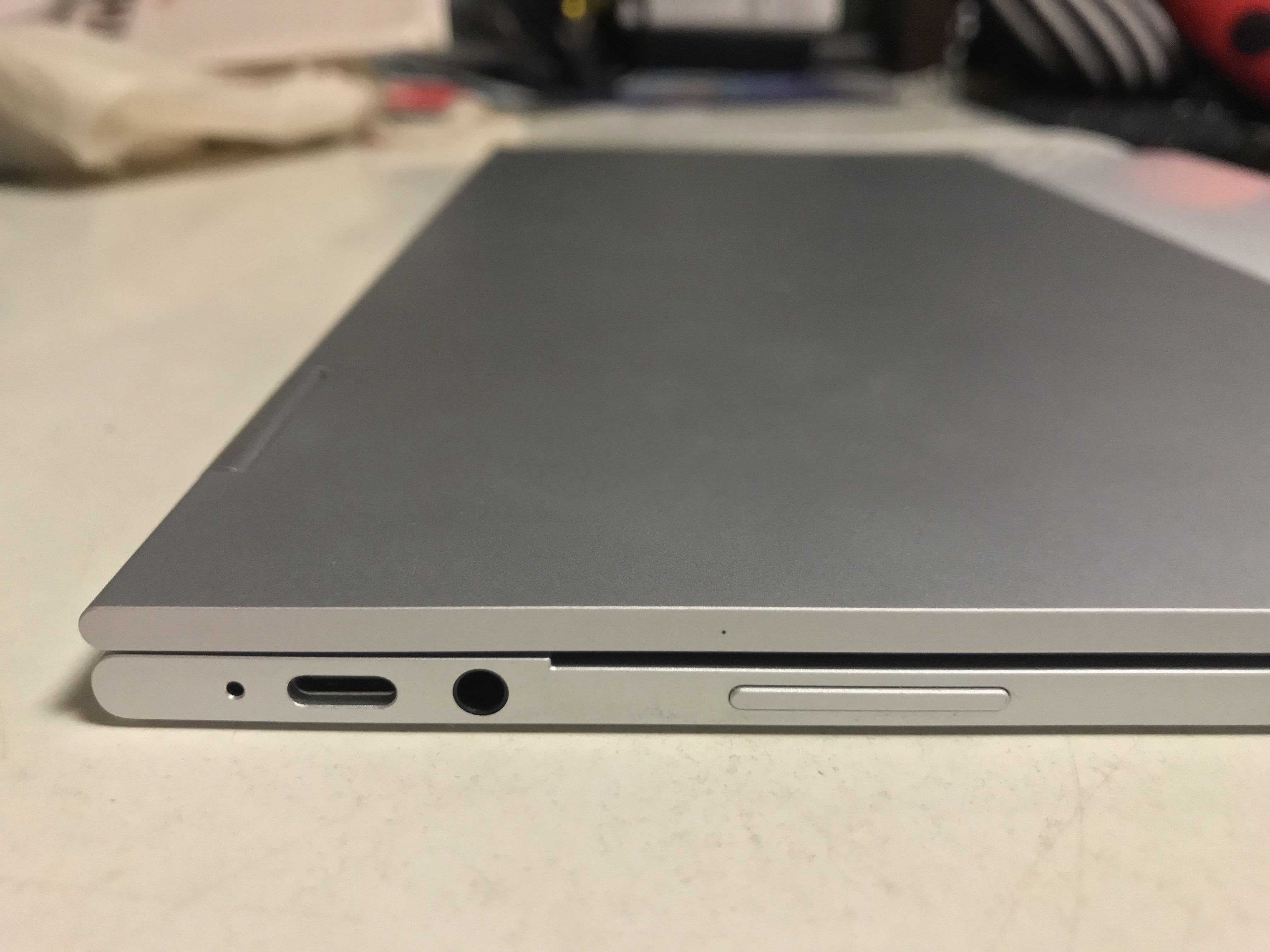 The question, instead of “A $1000 chromebook? Has science gone too far?!”, is rather, “Can the Pixelbook actually provide enough convenience to justify skimping on other laptop features?”

And for most people, I don’t think the Pixelbook is worth it. But it does fill a specific niche that no other device does.

The hardware is “cool”. The Pixelbook does have that novelty wow factor. The device is super thin, and a tad bit heavier than it looks. Once you open the laptop, you’ll notice the screen wobbles more than you’d like, but you’ll soon come to tell yourself the stiffness of the hinge must have been a deliberate balancing act between reducing wobbliness and smoothness of folding the lid into various different modes.

Keyboard feels more normal than butterfly ones in MacBooks. It is pleasant like those pantograph keyboards in Samsung laptops in the 2010s. The keyboard is the best you can expect in a laptop. The backlight is a bit uneven, but that detail is barely noticeable. 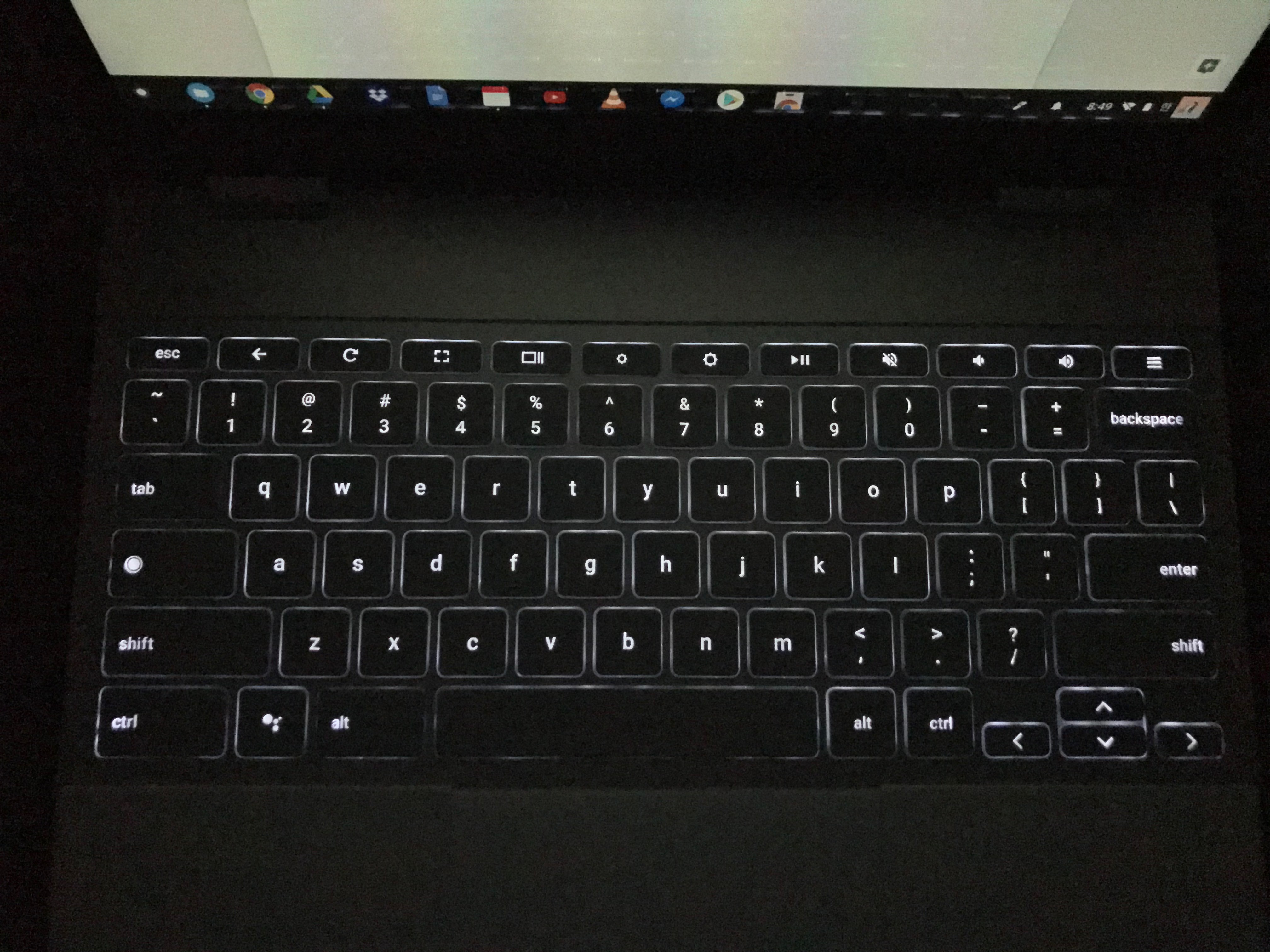 Another trait that you’ll notice is how gigantic the bezels are. Yes, these bezels don’t belong in 2017, but like the tinny speakers, you don’t really notice them after a while. There are slight, unnoticeable light bleeds in the corners of the display, but otherwise the screen is gorgeous. If you can live without anti-reflective coating, that is.

The actual qualms I have with Pixelbook’s hardware is its lack of precision and imperfect build quality. I’ve seen reviews claim the device is the first 2-in-1 that actually feels like a tablet in tablet mode. It doesn’t. The Pixelbook is too heavy to be comfortably used as a tablet. The biggest problem, however, is that the screen does not sit flush on the device when put into tablet mode. The screen is not perfectly flat, and flexes downward when I try to use a stylus to write or draw on the screen. While usable, this flimsiness makes the Pixelbook uncomfortable when using the device in tablet mode.

(Attach gif here once I figure out how to make one.)

Due to the thinness, the Pixelbook does not hold up entirely well against outer impact. My Pixelbook bent after a slight impact(while in a case that was in a backpack), and I had to replace it. If you ever decide to get one, get a protective case.

Battery life is superb. Fast charging is crazy fast. The silicone palm rest is great. Buttons are clicky and nice. As long as you go easy on those two hinges (that I personally feel are just waiting to bust), you’ll enjoy using the Pixelbook.

Chrome OS is great. The built in Chrome browser is not as smooth as Safari in macs, but if you are looking to buy a chromebook you are already browsing with Chrome on a mac anyway.

If you want nothing more than a premium web browsing machine for YouTube, Google Play, and emails, this laptop is perfect for you. But then again a MacBook is also perfect for you. So what does the Pixelbook offer in terms of software?

When it comes to strictly web apps, the Pixelbook is more responsive and faster than MacBooks in the same price range. Fully featured operating systems like Windows or macOS have a lot going on under the hood, and the system noticeably diverts its attention to those tasks. Chrome OS cuts all the side gigs (most of them, anyway), and aims to be simple and optimized. As minor as it might sound, the straightforward experience is what drives people towards Chrome OS.

If you are sure you don’t need anything more than a web browser, why not go the “no-frills” route?

Android apps do not really go beyond “usable”. When it comes to Android apps, Pixelbook is not Nexus 9 clunky, but not laptop fluid either. Chronic fragmentation in the Android ecosystem, coupled with lack of developer incentives to develop Android apps for tablets, leaves me with undercooked software in most apps that I download. Currently, the android tablet software catalog is too lacking for anyone to try to use the Pixelbook as a tablet. For bedside netflix and the occasional Hearthstone, I’d just buy an iPad.

For most services (Google Inbox, Google Keep, Google Photos, Google Docs, YouTube), I find myself using the web app versions instead of their Android app counterparts. Native Android apps are either optimized for small screens or unresponsive to the point where it is easier to just load Chrome. Android apps on Chrome OS are usable, but only a few of them are actually pleasant to use. I wrote a report using the tablet version of Microsoft Word from the Play Store. The features are all there. But it is laggy, clunky, animations are all just a bit off, there are quirky bugs, and overall not really an experience I’d like to have in 2017, much less on a flagship device. Using Android apps on the Pixelbook feels like I am constantly compromising. Compromising responsiveness for features. Compromising design for screen real estate. Nothing feels seamless. 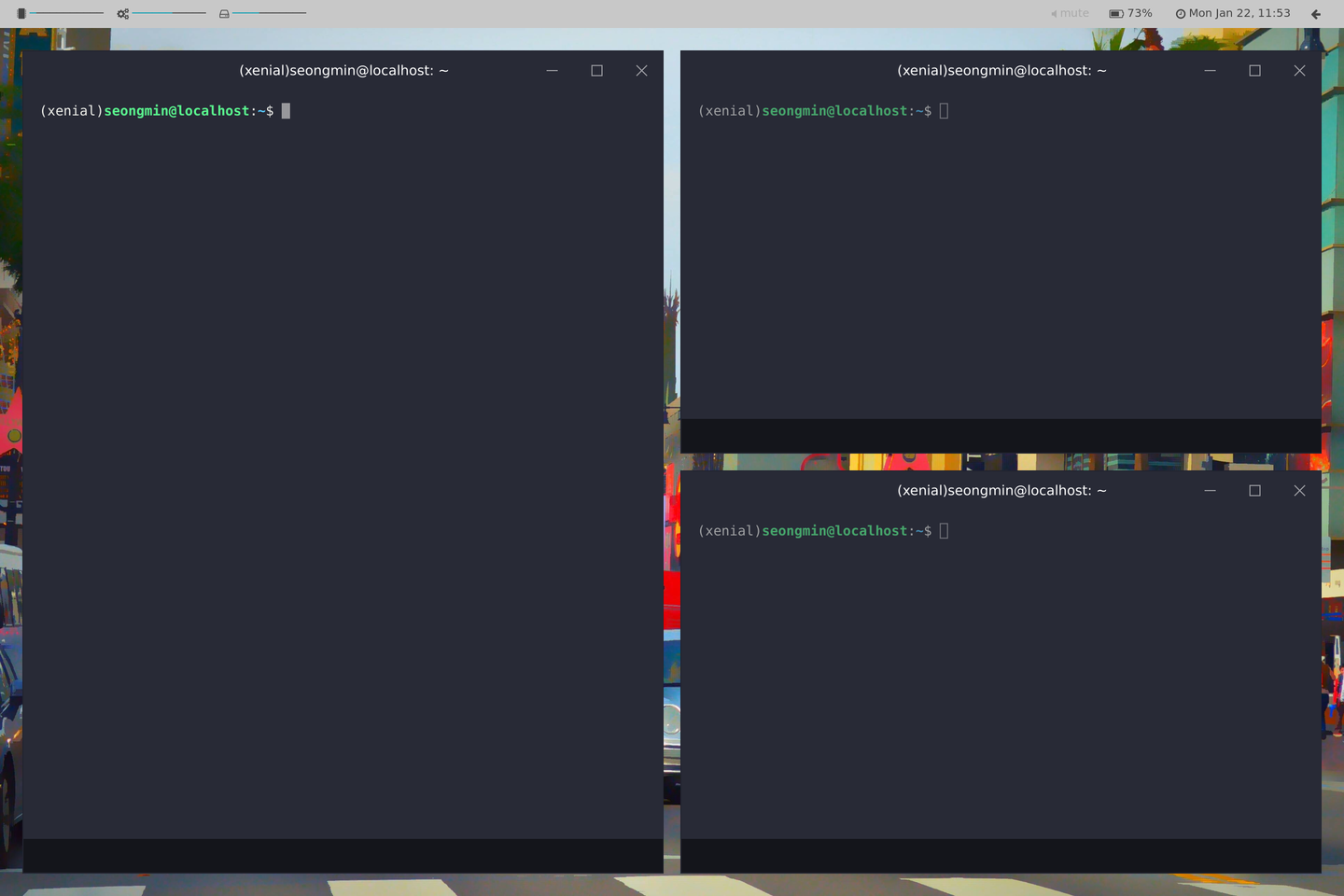 I would go as far to say not to buy the Pixelbook unless you are willing to install linux. You are unnecessarily limiting yourself when you can buy a fully featured operating system for $1000.

As we Koreans say: it comes 2% short.

I don’t think the tech is there yet. Don’t have high expectations. Prepare to be a beta tester. Unless you are willing to install Linux (which you should), expect a fantastic web browser with a side gimmick of occasionally useful Android apps. That said, this is the best 2-in-1 hybrid you can buy right now. Is that convenience worth it over a more robust and premium iPad+MacBook combo? For me, it is.

Should you buy it?

Yes, but only if: