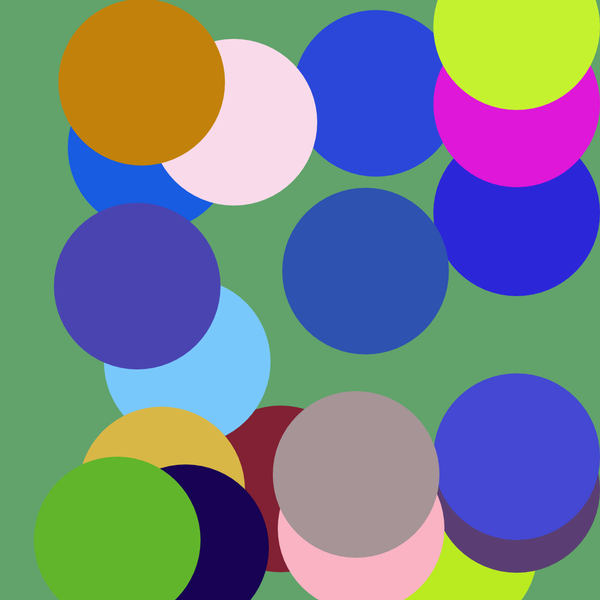 This is a tutorial I made as I was learning Android development myself. The document is in Korean, but I can translate it if anyone requests a translation. It is a 3-part tutorial: the first part goes over the basics of Android app components. The second part interfaces with on-device sensors. The third part introduces bluetooth socket communication. Later we combine all three to build a gravity based particle ping pong app between two phones (balls fall off the edge of one phone, appears in the other).

Mind you, this is code I wrote when I was much, much younger. Back then I did not know how encapsulation worked or why a plugin should not be able to access state variables in frameworks and all those things. But the app does look cool when finished. And I think I explained things really intuitively. So if you are a Korean looking to get into Android development, this is worth a read. Also I am working on a Java tutorial. You can find it on my github. It is in English :)